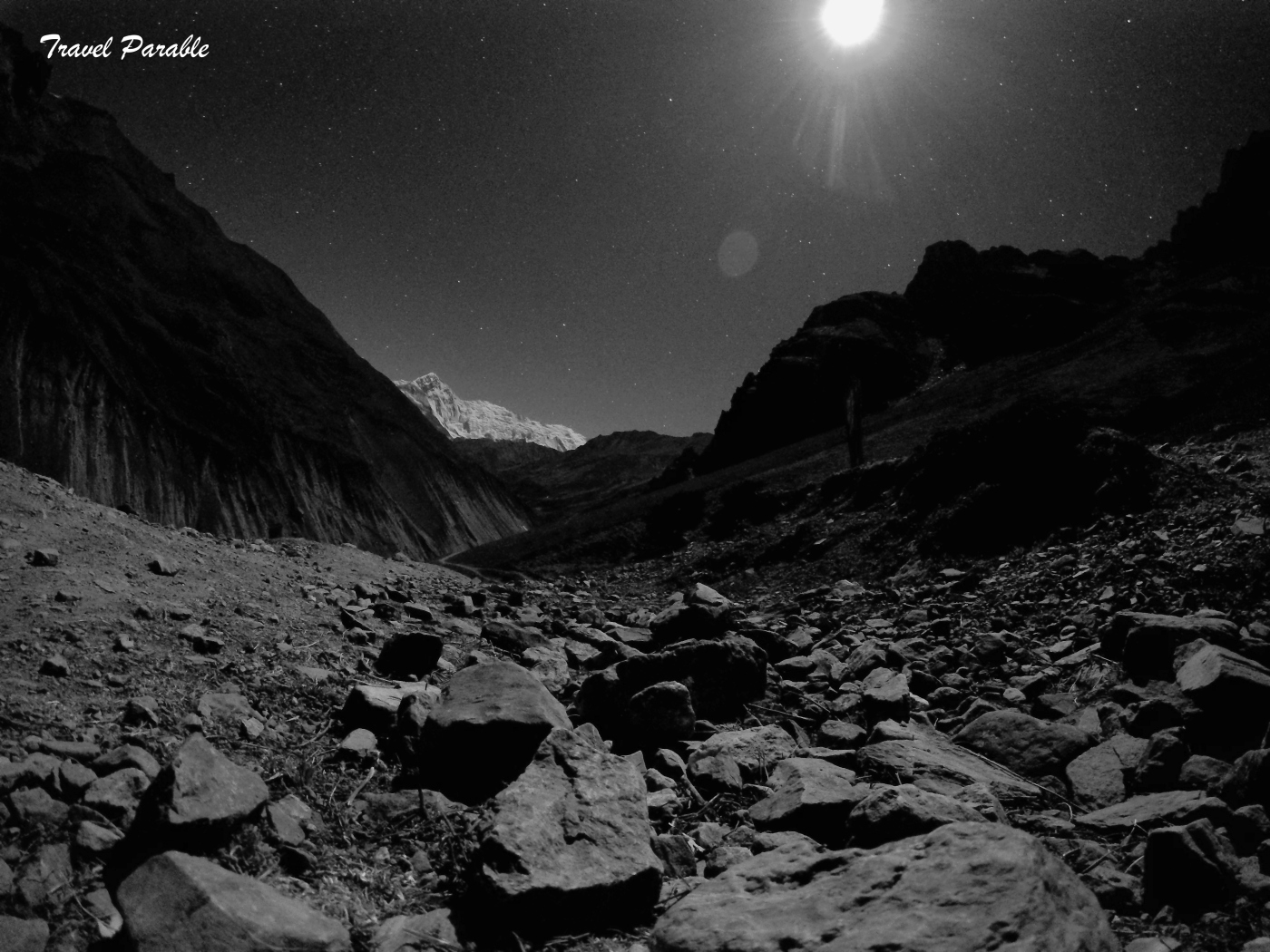 Sometimes, the answers appear before the questions. I comprehended this aspect when a question, which never existed in my mind, got instantly fabricated after seeing the bright lights of innumerable electrical lamps, the answer, of the Kangra valley and of Dharamshala and Mcleodganj from Triund, a location which is approximately 2800 meters above the sea level on the Dhauladhar range of outer Himalayas. The question was, “How could the life on earth be discovered by the aliens, now?”

Various science fictions have depicted the aliens as super-intelligent beings who travel around in the space in their spaceships and sometimes also visit our planet. That’s why with the term “alien” most of us create images of intelligent creatures from other planets who keep a better information about the earth than our knowledge about them. However, in the light of the fact that life can exist in the ignorant forms (single-celled organisms) or in consciously much evolved intelligent forms (like humans), any alien life could also range from uncreative to genius forms. Since only the intelligent aliens would be able to interpret the clues received from earth as signs of life on it, a prerequisite for my question is an assumption that the intelligent aliens exist.

The scientists of the globe are trying to investigate the possibility of life in the outer space. If there are any intelligent aliens anywhere in this vast universe, they must also be in search of the signs of life outside their region. For them, our earth would be an alien land. My question is about to know the possible clues on which the aliens could draw the conclusion of the existence of life on earth. In different eras, the chances to discover life on earth would have been different. From the former age of negligible humanly induced modifications on the surface of the earth to the contemporary times of remarkable anthropological modifications, the probability to discover life on earth must have increased. In the ancient times the green patches on the continents, the impressions of vegetation, could have been interpreted as possible signs of the existence of life on earth. In my question, ‘now‘ is an expression of present time. Now the possible clues could be the intelligently designed structures and large-scale modifications on the surface of the earth and around it. Big cities, artificial satellites revolving around the orbit of the earth, ships on the surface of the sea or innumerable aeroplanes in the sky could be the signs of the existence of creative beings on earth. But all these possible answers were the outcome of conscious thinking and appeared much later after visualising one of the strongest evidence in favour of the presence of life on earth.

The moment I came out of my hiking tent in the middle of the night, the bright lights of electrical lamps of the valley made me feel like an alien, for a few minutes, who had successfully discovered signs of the existence of any kind of life on the earth.

In the present time, perhaps the web of artificial lights on the surface of populated continents could be the strongest impression on which the existence of intelligent beings on earth could be interpreted.

[After two days a UFO was seen from the Lahesh cave (3500 meters approx.). However, I do not claim to have seen any alien spaceship]

18 thoughts on “Earth: An alien land”